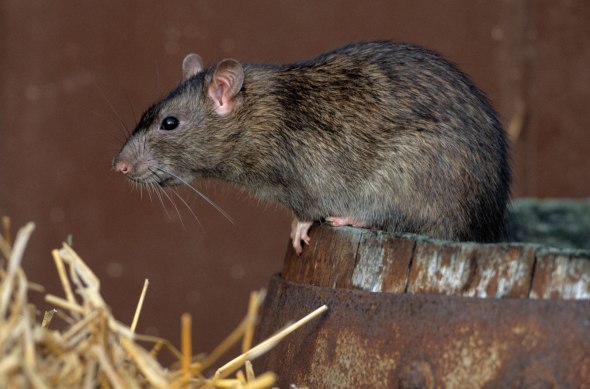 Quaestio: How did the Black Death spread, and how did it change Europe?

Based on your knowledge of Zheng He’s voyages during the Ming Dynasty of China, your assignment is to create a dialogue between two people from Ming China living 75 years after the voyages were ended by the Chinese government. The format should be like a script, with the name of the person speaking, followed by what they are saying. Please choose two of the four roles from the Panel Positions to be your two characters in the dialogue. In the dialogue, have them discuss whether ending the voyages was a good decision or a bad decision. You must have one person on either side, and they should be arguing/debating. Make sure to include a minimum of FIVE ARGUMENTS between the two characters, with one person having THREE and the other having TWO. You are allowed to have more if you like. Be sure to support your arguments with clear explanation, rather than just saying the reason and then changing the subject.

Use the resources below (especially Ming China and Zheng He and the Panel Positions) to refresh your memory of Zheng He’s voyages and the historical context.

Ming China and Zheng He
Zheng He Panel Positions